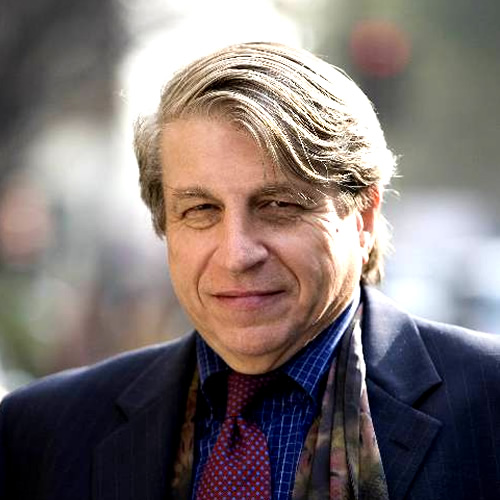 As an internationally renowned political theorist, Barber urges questions about democracy and citizenship into the focus of debates around politics, globalization, culture and education not only in the United States but around the globe. He regularly consults political leaders and corporate executives in the U.S. (he was an advisor to President Clinton and Governor Howard Dean) as well as abroad. He is currently working with over one hundred cities and mayors around the world on the Global Parliament of Mayors project. He is a Senior Research Scholar at The Center on Philanthropy and Civil Society of The Graduate Center, The City University of New York, and the President and Founder of the Interdependence Movement, as well as the new project for a Global Parliament of Mayors.

He blogs for The Huffington Post and writes for The Nation, The New York Times, The Washington Post etc. He was a founding editor and for ten years editor-in-chief of the distinguished international quarterly Political Theory. He holds a certificate from the London School of Economics and an M.A. and Doctorate from Harvard University.