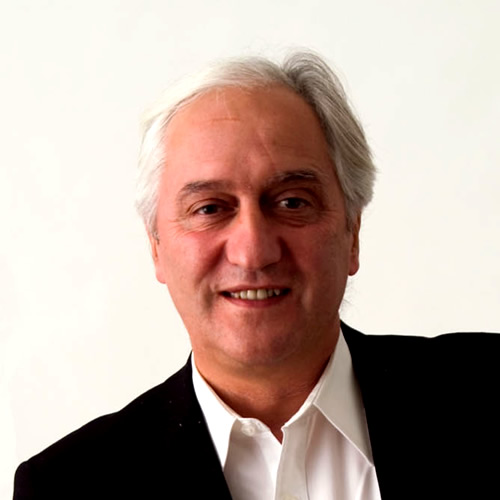 Charles Landry is an international authority on the use of imagination and creativity in urban change. He invented the concept of the Creative City in the late 1980’s. This became a global movement and changed the way cities thought about their capabilities and resources. Charles helps cities leveraging their creative potential by triggering their inventiveness and thinking. Charles facilitates complex urban change and visioning processes and undertakes tailored research, often creating his own projects. These include the ‘creative city index’ in collaboration with Bilbao, the concept of ‘civic urbanity’ and the ‘creative bureaucracy’ jointly with the South Australian government.

Charles studied in Britain, Germany and Italy. In 1978 he founded Comedia, a highly respected globally oriented consultancy working in creativity, culture and urban change. He has completed several hundred assignments for a variety of public and private clients and given keynote sessions and workshops in over 55 countries. Charles has written over a dozen books most recently Cities of Ambition which builds on his best-known work The Creative City: A toolkit for Urban Innovators. His book The Art of City Making was recently voted the 2nd best book on cities ever written by the planning website planetizen.com