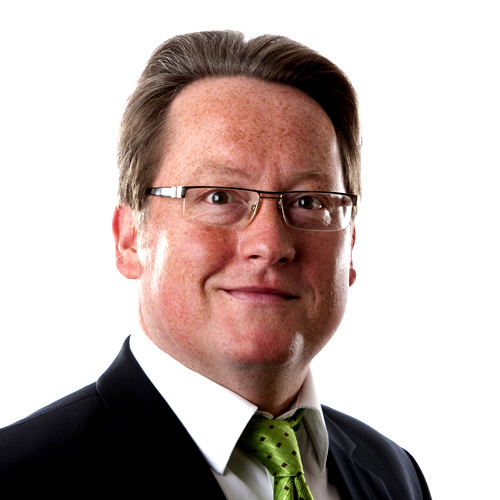 Christian Hübel has been the Head of the Department of Strategic Control of the City of Mannheim, the office responsible for the overall controlling of Mannheim’s municipal administration operations, since September 2010. He was also co-responsible for the change² project aimed at modernizing the administrative processes. The City of Mannheim received the 2013 German Sustainability Award in the area of Governance in appreciation of its general controlling system. Christian Hübel is engaged in publications and lectures on the issue of controlling and many other topics besides.

From 1999 until 2007 he was responsible for policy matters in the city’s former Department for Education, Culture, and Sport, where his tasks included e.g. the coordination and implementation of the strategy for the development and establishment of Mannheim’s music industry and the organization of the city’s marketing activities.