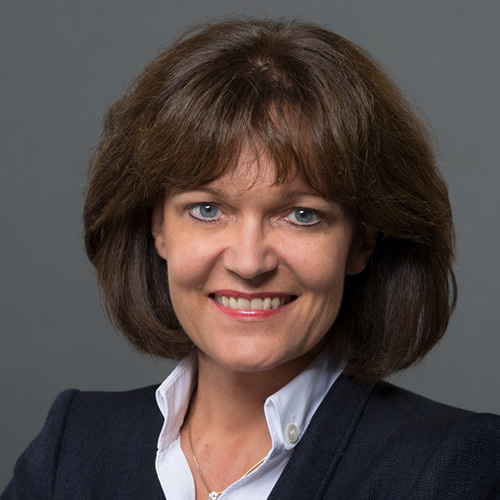 In 2002 Dr. Eva Lohse was elected as Lord Mayoresse of Ludwigshafen am Rhein. Mrs. Lohse holds a PhD in Law and has studied at the Universities of Heidelberg, Speyer, Freiburg and Geneva. She has worked at the Ministry of Internal Affairs of the state of the Rhineland-Palatinate, and at the Central Police Office of the state of the Rhineland-Palatinate in Ludwigshafen. In addition to her position as Lord Mayoresse, Mrs. Lohse is chairwoman of the “Verband Region Rhein-Neckar” (Rhine-Neckar Region Association) and deputy chairperson of the “Zukunft Metropolregion Rhein Neckar e.V” (Future Metropolitan Region Rhine-Neckar). Since 2012 she is Vice-President of the “Deutscher Sparkassen- und Giroverband” (German Savings Banks Association), since 2015 Dr. Eva Lohse is President of the German Association of Towns and Cities.