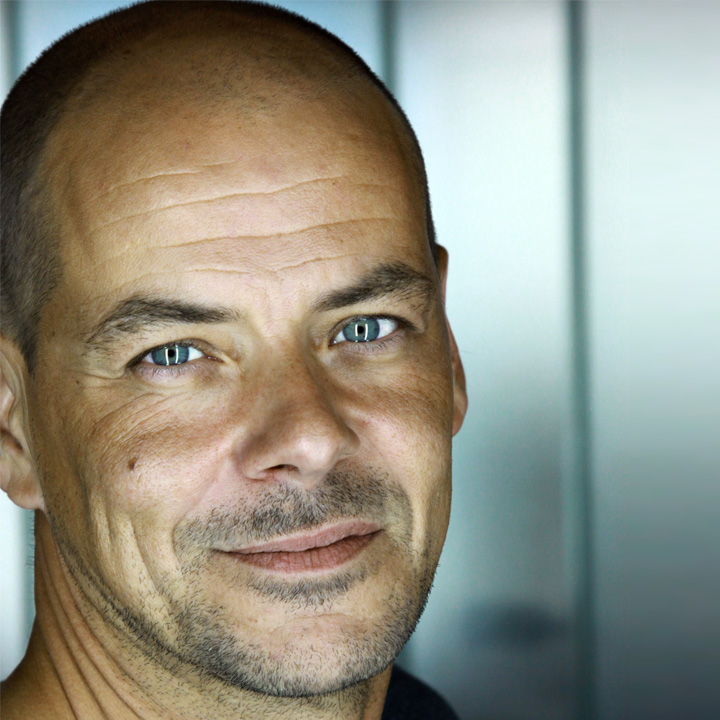 Frank Zumbruch (47) studied business, audiovisual media design and marketing / communication. In 1994 he founded the office of visual communication design “Wolf, Zumbruch & Partner” in Heidelberg and stayed there as executive partner until 2011. From 2010 to 2013 he was commissioner for creative industries of the city of Heidelberg. During this time he was leading Heidelberg’s application process as UNESCO Creative City of Literature for successful recording.Since 2014 Frank Zumbruch is directing the C-HUB Centre for Creative Industries Mannheim. Zumbruch teaches creative industries at the University of Heidelberg and at the Pop Academy Baden-Württemberg. He is CEO of Kreativregion e.V. to foster and promote creative industries throughout the Rhine-Neckar Metropolitan Region and Vice President of the Design Center Rhine-Neckar.