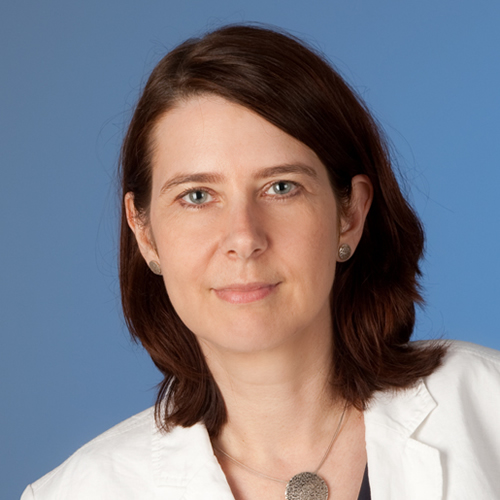 Before moving to Mannheim she has been parliamentary leader of the social democratic members of the City Council in Bad Dürkheim for seven years. In 2009 she was given the Helene Weber Award for creating awareness on the consequences of demographic change. She is also a PR trainer and has coached members of the Ministry of Education, Science and Technology in Kosovo and spokespersons of municipalities.