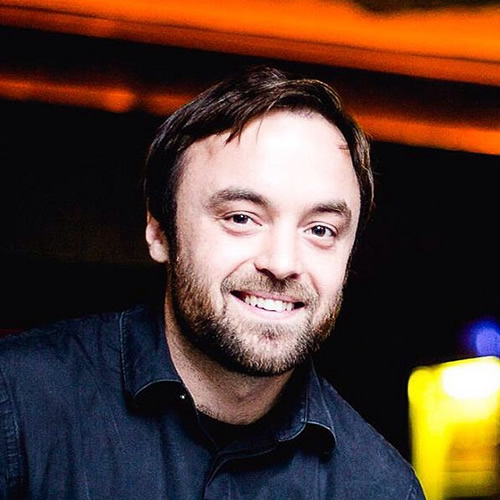 Tom Higham is the Executive Director of FutureEverything. He joined the organisation in 2012 as Senior Producer, and has been a key part of the growth and development of the company since. He was previously co-director of Modular, an organisation that focused on the creation, programming and production of interdisciplinary artworks and events. As well as extensive freelance experience in curating, programming and producing projects he has a background in festivals, holding previous roles as Festival Manager of AV Festival in the North East, and director of Northern Lights Film Festival and Press Play Festival. He is interested in the enabling power of digital technology. Tom has spent 10 years in leadership positions within film, art and technology.

He has worked within a variety of organisations on major projects, as a freelance consultant and as creative and production lead on numerous self-initiated projects. Tom is a strategic, dynamic leader and a fellow of Salzburg Global Forum for Young Cultural Leaders and Clore’s Emerging Leaders programme.